Recorded partly at Chicago Recording Company and also at Parka Studios in Berwyn, IL,  ‘Zookeepers’ (side A) and ‘45′   (side B) marks the launch of new King Mixer music in 2015.

Both a CD single and a vinyl 7″ format will be released in the coming months.  Meanwhile you can enjoy both tracks digitally HERE  and HERE

Produced by ace sound designer/audiophile Christian Cullen along with King Mixer, both Zookeepers and 45 are standout meditations on the subject of father time and paradise perhaps lost.  There’s a psychedelic quality to both tunes, but when paired together each song has its own unique individual energy which may wind up being the standard for King Mixer music:  Same songwriter, same producer, same studios, same time frame = a deliberately different vibe, striking in both songs.  45 was originally billed as the official A side, but fans who opted into crowdfunding this project got a sneak preview of the singles and now insist that Zookeepers take center stage.  Both sides beckon repeated listening.  Download now and feel free to comment on which side you prefer~ 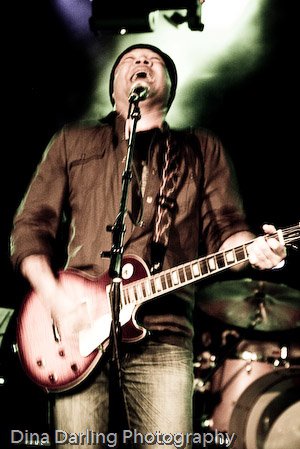