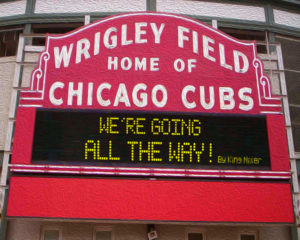 I was forced to step it up a bit

A nice introductory write up on the new King Mixer record from Mr. Steve Ferra’s July round up. 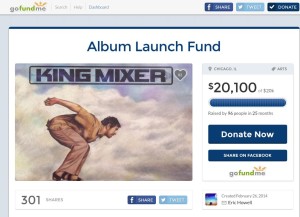 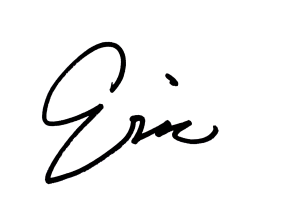 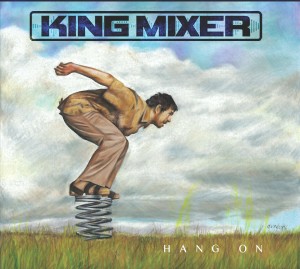